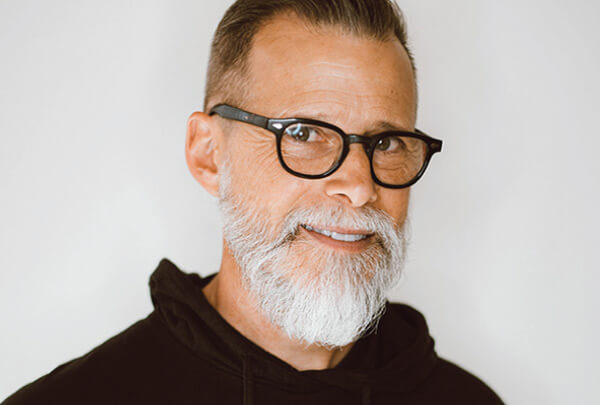 As a Master Stylist, Instructor, Color Educator and former Salon Director, Shawn Kirk has . . . shall we say . . . been around the block. His 33 years in the beauty industry (27 with Aveda) have branded him with the mark of a distinguished teacher and attentive mentor. His cohorts at Landis Salon affectionately refer to him as “Daddy Kirk.” He’s grateful for the endless opportunities he’s had to share his diverse technical and creative abilities—teaching young cosmetology students, advancing color technique as an Aveda Color Educator, gaining numerous certifications from Aveda Advanced Academy in New York and receiving notable industry awards. But if you ask him, he’d say he just enjoys being a lifelong student, embracing a career that never ceases to excite and inspire.

Shawn began using Aveda in the 80’s and remembers attending a hair demonstration presented by Aveda’s founder, Horst Rechelbacher. Immediately recognizing the benefits of connecting health and beauty (a relatively new concept at the time), Shawn was motivated to share what he learned with those around him. Expanding upon the Aveda wellness rituals and overall guest experience, Shawn helped build a better business model and build close relationships within the salon culture. He says it’s created a salon environment that’s healthy, open and free—filled with good music, good smells and creative people who love serving guests.

Accordingly, it’s no surprise that Shawn’s creative abilities have flourished in such an affable environment. He is known for designing natural, loose, wearable haircuts. His color technique is unmatched and produces healthy, rich dimensional color that accents any style. He achieves grey coverage and blending that’s natural and sustainable. He even enjoys trend color, adding a more realistic twist to the current convention. And, of course, he can’t get enough of those Blondes! Blonde! Blondes! On his leisure hours, Shawn expresses his creativity by renovating old homes (13 so far!), hiking, camping, cooking, and studying theology.

Back to Team Page 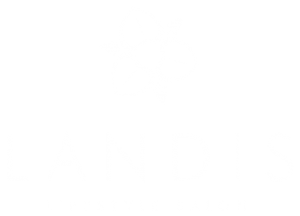